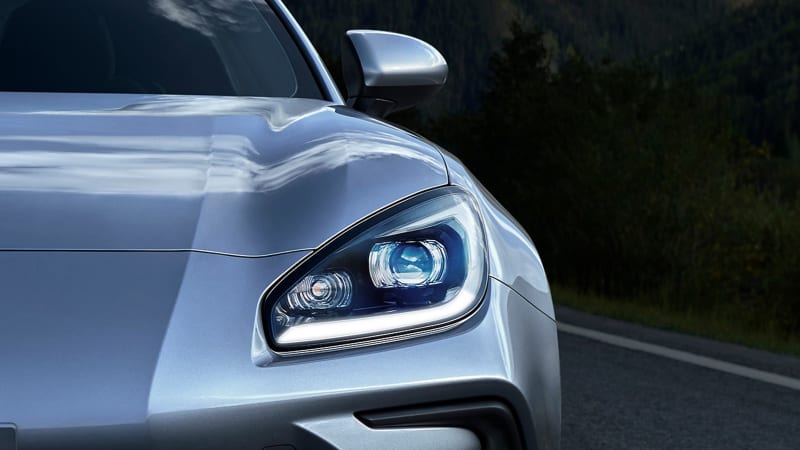 We’re hours away from the official unveiling of the 2022 Subaru BRZ sports coupe. To coincide with what would have been the week of the 2020 Los Angeles Auto Show, Subaru will unveil the new BRZ to the world on Wednesday, Nov. 18, at 9 a.m. EST.

The live reveal will be hosted on Subaru’s 2022 BRZ landing page, which currently houses teaser videos of the redesigned coupe being driven on some gorgeous mountain roads. We will update this post if Subaru provides any other means to watch the unveiling.

Not much about the next generation of the Subaru BRZ and Toyota GT86 has yet been made public. What little we’ve heard suggests that most of the platform enhancements will come from Toyota’s side of the twins’ joint development program, while the powertrain will again be sourced from Subaru. This would make a return of the boxer-four engine all but guaranteed.

An evolutionary engine offering makes more sense than any sort of revolutionary leap forward, as Toyota now has a four-cylinder Supra model in its lineup. The prototype we saw on public roads back in October was being benchmarked against a Ford Mustang EcoBoost, which might  tempt one to jump to the conclusion that Subaru is targeting the Mustang for power output. However, it’s far more likely that Subaru is aiming to match the Mustang’s all-around performance, rather than its actual power.

Join us Wednesday morning as Subaru puts an end to the speculation once and for all with the 2022 BRZ’s formal debut.