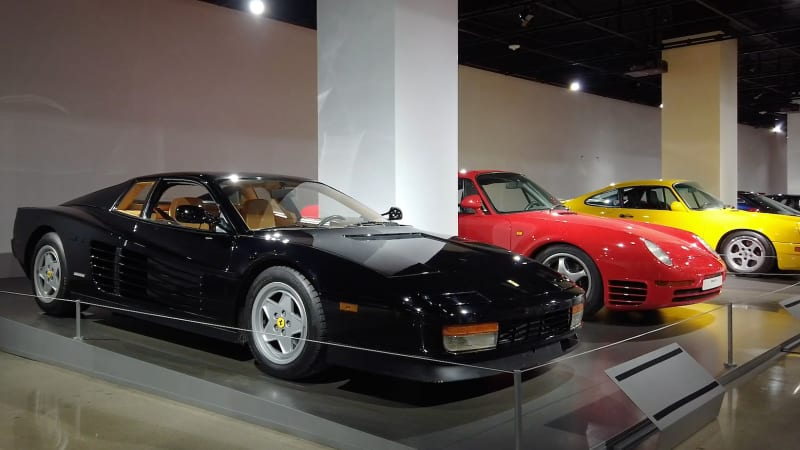 In search of some classic car education this Friday? Both the Petersen Automotive Museum and the Mullin Automotive Museum have you covered. There’s not one but two virtual museum tours coming your way today, and both of them have us intrigued.

Petersen still isn’t open for all yet, but it’s revealing three new displays in a lengthy walkaround tour of the museum’s floor — you can find the video at this link here. The exhibits include:

The supercars exhibit takes you all the way back to the beginning of automobiles, then brings you forward in time to some of the most impressive supercars of the early 21st century. For “Extreme Conditions,” Petersen is featuring a number of competition and recreational off-roading vehicles, including a Jeep rock crawler named “Goldilocks” that was raced by the late Jessi Combs. Lastly, the “Redefining Performance” exhibit is full of special Porsches old and new.

As for the second educational opportunity, Mullin is hosting an in-depth look of the 1929 Bugatti Type 43/44 at 3 p.m. ET today (Friday) on its YouTube channel (find the video at the top of this post). It’s part of a series where a docent provides a closer look at many of the vehicles at the Mullin Automotive Museum.

SSC will release a small, cheaper, and less powerful car

Kyle Larson reinstated to compete in NASCAR next season

The 2021 Hyundai Palisade is such a well-rounded and well-executed three-row crossover that the only ...