The United Kingdom is going ahead with plans to bring forward an earlier proposed ban on sales of new cars powered purely by either gasoline or diesel from 2040 to 2030.

Some hybrid cars capable of driving in zero-emission mode for extended periods will be allowed to remain on sale until 2035 under the new plans.

The new plans were confirmed by U.K. Prime Minister Boris Johnson in an interview with the Financial Times published Tuesday.

“Now is the time to plan for a green recovery with high-skilled jobs that give people the satisfaction of knowing they are helping to make the country cleaner, greener and more beautiful,” he said.

A ban on sales of new internal-combustion cars by 2040 was first confirmed in 2018, as part of a broader strategy to achieve net-zero carbon emissions by 2050.

The 2040 deadline has been criticized as not aggressive enough. In May, U.K. transport secretary Grant Shapps said sales of new internal-combustion cars could be ended by 2035 or 2032. 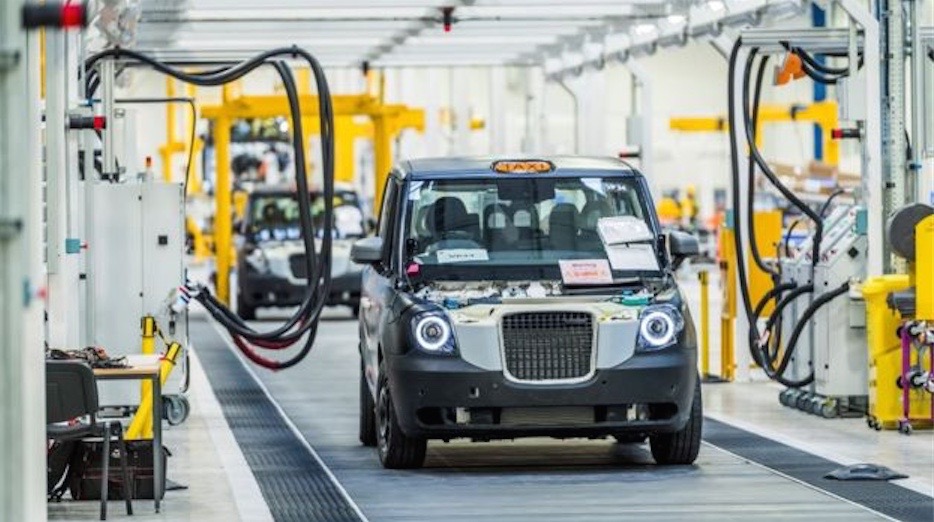 On the other hand, critics of the ban have said the U.K. lacks the charging infrastructure to handle an influx of electric cars. In response to that criticism, the new plans call for the investment of 12 billion British pounds (approximately $16 billion) in taxpayer money. Three times that figure is expected to be invested by the private sector, Johnson said.

While the Trump administration has sought to roll back federal emissions standards, California Governor Gavin Newsom signed an executive order in September aiming to end sales of new gasoline cars by 2035. The Canadian province of Quebec also said this week it will ban the sale of new gasoline cars from 2035.