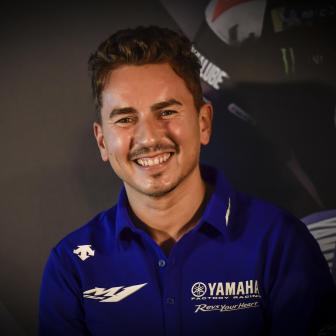 Speaking ahead of Wednesday’s action, Lorenzo was excited to get his leg over a MotoGP™ bike again and also admitted that he’ll be on the 2019 Yamaha, not a 2020 version as many would have expected. “I’m really excited to come back again to ride the Yamaha M1, because it has passed nine months, almost a year without riding and I’ve never been so long without riding, so for sure it will be quite difficult to adapt again to these speeds and bikes,” began Lorenzo, chatting in the pre-test Press Conference.

All American 400 This Weekend In Nashville