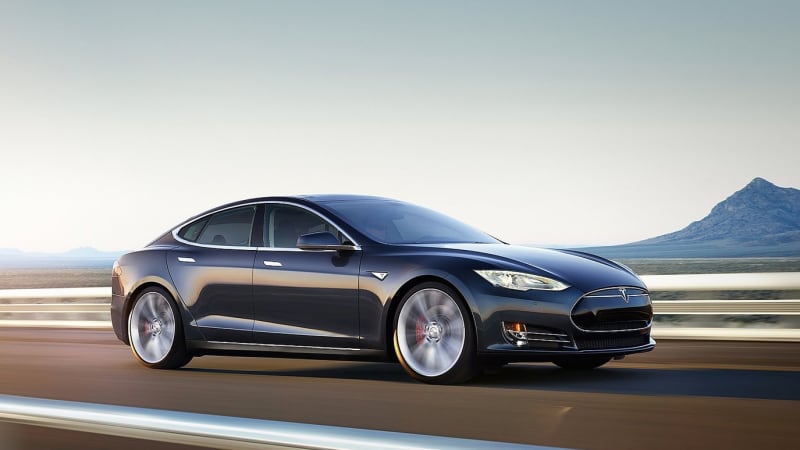 Tesla has announced a fix for the giant touchscreens in certain Model S cars and Model X SUVs. In vehicles built prior to March 2018, the huge, vertically oriented touchscreens can go blank, which means the driver loses access to the rear-view camera, the climate controls, navigation, and infotainment. This problem is the subject of a safety investigation NHTSA announced back in June.

According to a report at carcomplaints.com, the fix involves replacing the 8GB embedded MultiMediaCards in the media control unit with a 64GB MultiMediaCard.

Tesla is referring to the service action as a warranty adjustment program, not a recall. It applies to cars with less than 100,000 miles that are within 8 years of their original in-service or delivery date.

The company says it is not aware of any crashes or injuries related to the faulty touchscreens.

NHTSA opened its investigation after receiving 11 complaints alleging premature failure of the media-control unit due to memory wear-out. Tesla used the same unit in 159,000 2012-2018 Model S and 2016-2018 Model X vehicles built through early 2018.

A complete unit failure results in the loss of audible and visual touchscreen features, such as infotainment, navigation, web browsing, and loss of the rear-camera image display when in reverse.

Some complaints said the failure could result in a loss of charging ability and that other safety alerts could be impacted. One driver said he could not clear fogged windows because he could not change climate controls.

The complaints said Tesla had required owners to pay to replace the unit once the warranty expires.