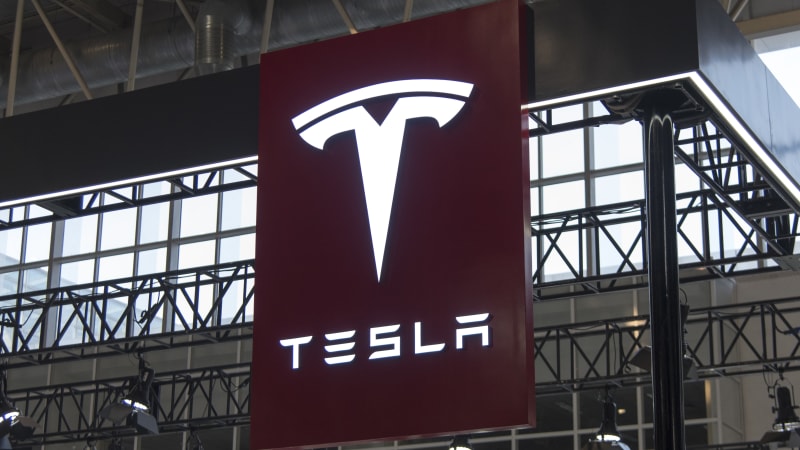 Tesla has agreed to acquire German ATW Automation, a supplier assembling battery modules and packs for the auto industry, a source familiar with the transaction said on Friday.

ATW, a subsidiary of Canadian ATS Automation Tooling Systems, was on the brink of liquidation due to a slump in orders, German media reported in September. ATS on Sept. 25 announced that certain assets and employees at one of its Germany-based units would be sold and transferred to a third party, without disclosing the name of the company.

ATS and ATW on Friday did not immediately respond to a request for comment.

ATW, based in western Germany, has about 120 employees and has completed more than 20 battery production lines for international automakers, according to ATS’ website.

Tesla plans to ramp up battery production significantly in the coming years and during a recent event presented innovations that it said would sharply reduce the cost of battery packs within the next three years. The company is currently building its third vehicle manufacturing facility near Berlin, which will also include a battery plant, and aims to start construction on a new vehicle factory in Texas this year.

Tesla on Friday said it had delivered a record 139,300 vehicles globally in the third quarter. The company aims to deliver half a million vehicles by the end of this year.