Tesla is set to breach $500 billion in market value 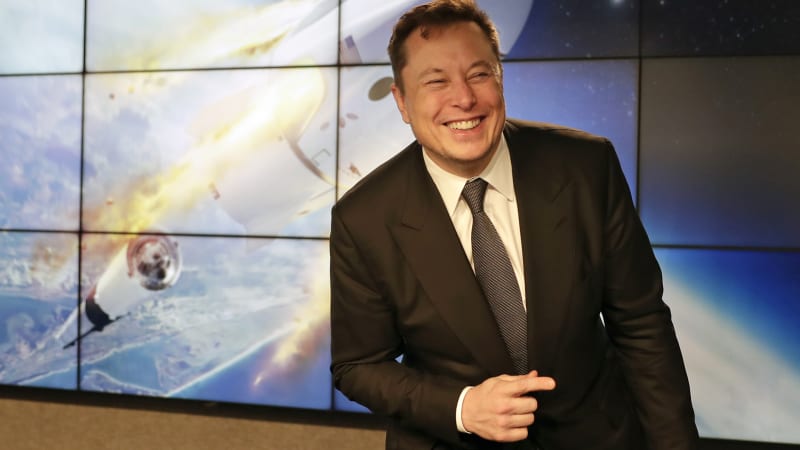 Tesla was set to breach $500 billion in market value on Tuesday, as its shares extended a meteoric rally that has seen the stock gain more than sixfold this year.

Shares of the electric-car maker have risen nearly 28% since the S&P Dow Jones Indices confirmed they would add the company to Wall Street’s benchmark index from Dec. 21.

The recent rally has also boosted Chief Executive Officer Elon Musk’s net worth by $7.2 billion to $127.9 billion, helping him go past Bill Gates to become the world’s second-richest person, according to the Bloomberg Billionaires Index.

Tesla has become by far the world’s most valuable automaker, despite a production that is a fraction of Toyota, Volkswagen or General Motors.

Shares of other electric vehicle (EV) makers have also risen in the last few months as President-elect Joe Biden made boosting EVs a top priority during his campaign.