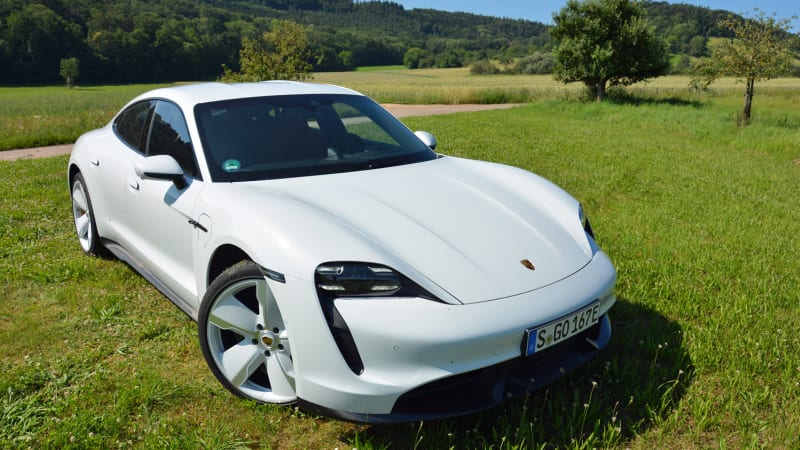 Porsche’s sales in the United States, its second-largest global market, took a significant hit earlier in 2020 as lock-downs swept across the nation. Its recovery has been quicker than expected, and company CEO Oliver Blume told Autoblog that strong demand for the electric Taycan has helped it turn the situation around.

“We’re achieving a v-shaped recovery; a fast drop, followed by a fast rise. Sales started to rebound in June, and that trend has continued to accelerate through the third quarter,” he affirmed. Launched earlier in 2020, at the height of the pandemic, the Taycan (pictured) now stands proud as Porsche’s third-best-selling model, behind the Macan and the Cayenne and ahead of the Panamera. Upcoming new variants, like the Cross Turismo station wagon expected to break cover in the coming months, will ensure demand for the model stays high.

Blume added Porsche’s efforts in digitalization helped it recover more quickly than many of its rivals. Its dealers have invested in digital sales channels, home delivery programs, and subscription services. Going digital also allowed employees at all levels, in the United States and abroad, to continue working during lock-downs.

Navigating the treacherous waters of 2020 has made Porsche more savvy, Blume said, citing three key lessons from the ordeal: to concentrate on the essentials, to be organized and to help communities in need.

After taking steps to keep its employees safe and healthy, it analyzed where to allocate its resources and reached out to community leaders to offer its assistance. “We as a company feel responsible for the community,” he stressed. In Germany, Porsche’s purchasing experience helped government officials buy medical supplies. In Spain, its employees cooked meals for people in need. In the United States, it raised over $500,000 for the United Way’s Community Response and Recovery Fund by auctioning a limited-edition 911 Speedster.

“Of course, there is still much uncertainty, but in the United States we are rebounding faster than we expected at the beginning of the pandemic,” Blume concluded.