Roborace engineer explains why a driverless racecar drove into a wall 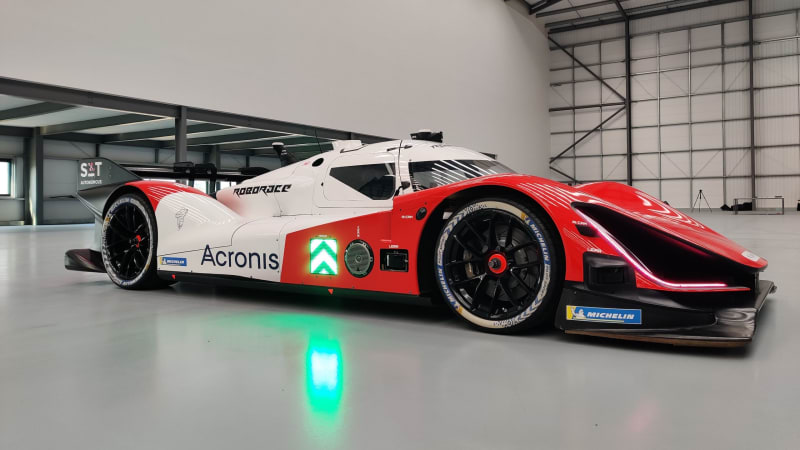 A video of an unfortunate (albeit kinda hilarious) Roborace incident made the rounds on Thursday. It showed an SIT Acronis Autonomous racecar immediately veering to the right at the start of a lap and crashing into a wall. An engineer from SIT has since taken to Reddit to explain how the embarrassing incident happened during the Season Beta 1.1 race.

They wrote that a problem emerged during the initialization lap, in which a human driver takes the car to the start line. An error occurred which caused the steering to lock all the way to the right.

“When our car was given [permission] to drive, the acceleration command went as normal but the steering was locked to the right,” the engineer wrote. “We are looking at the log values and can see that our controller was trying to steer the car back to the left, but the car did not execute the steering command due to a steering lock. The desired trajectory was also good; the car definitely did not plan to go into the wall.”

The engineer suggested it was “an extremely rare event during which there was a short spike in the inputs to the controller.” Although SIT has made some fixes in an attempt to mitigate the issue, it had to send the car back to the factory for repairs. As such, it ran the race’s second round using a default Roborace car.

Reporting by Kris Holt for Engadget.

Omaze is giving away a Tesla-powered 1966 Volkswagen Microbus

Autoblog may receive a share from purchases made via links on this page. Pricing and ...