Roberts signs with Italtrans Racing Team for Moto2™ in 2021 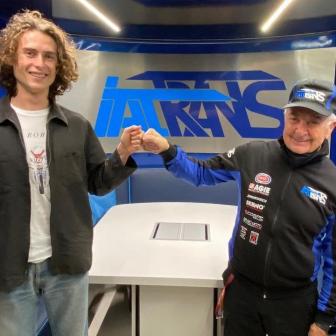 It’s been a breakout year for the 23-year-old in 2020 as he announced himself as a regular front runner in the intermediate class. He stole headlines in Qatar at the start of the year with a debut pole position before doing it once more in Brno, as he clinched a career-first Grand Prix podium. Just last weekend in Le Mans, he became the first American since Nicky Hayden in 2005 to bag three pole positions in a season.

Lando Norris has apologised for comments made in recent interviews, following his widely publicised remarks ...