Breaking News
Home / Racing / Portimao could be the decider

Portimao could be the decider 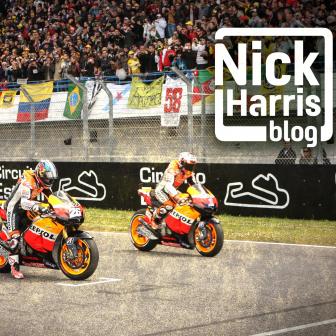 Five years ago, I flew to the final round of the 2015 World Championship in Valencia via Lisbon. It was the year that Miguel Oliveira was really putting the frighteners on Danny Kent who had looked the odds-on Moto3™ World Champion after winning six Grands Prix before September. As Kent faltered in the Autumn, Oliveira piled on the pressure with three wins. The Portuguese rider won in Valencia but failed by just six points to prevent Kent from taking the title. The Lisbon flight on Monday morning not only included Oliveira but so many patriotic, passionate and hung-over Portuguese MotoGP™ fans. I bemoaned the loss of Estoril for these fans as their country struggled but now, they have been rewarded. Portimao looks a magnificent circuit to take over the mantle of Estoril. Oliveira’s place on a MotoGP™ podium cannot be far away and the icing on the cake, the World Championship could well be decided on the Algarve in November.