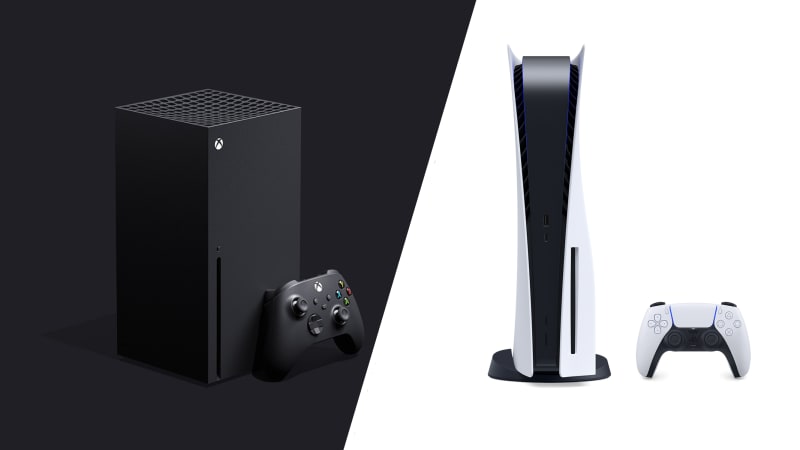 Autoblog may receive a share from purchases made via links on this page. Pricing and availability are subject to change.

We’ll cut right to the chase. The big news of the week is that it’s officially the “next generation.” Both the Xbox Series X and the Playstation 5 are finally available for purchase. To no one’s surprise, it’s already pretty tough to find either console due to limited supply, but like every generation before this, those issues will work themselves out eventually. If you’re still on the fence for which console to get, you can learn more about the specs here, but in general, if you like Gran Turismo, you’ll need a Playstation, and if you like Forza, you’ll need an Xbox.

The big console releases overshadowed pretty much all other news in the gaming world this week, but one interesting tidbit that broke through was that apparently Porsche has lent its design expertise to AOC (the company, not the politician) to help create The Porsche Design AGON PD27, a 27″ gaming monitor with a 240 Hz refresh rate and a .5 millisecond response time. Believe it or not, this is actually a real thing that’s going to be available for purchase on December 5 at the Porsche Design website. If that wasn’t weird enough for you, you can also find things like this Porsche Design | Acer Book RS I7 Early Bird available for a cool $1,999, or these even more outrageously priced aviator sunglasses, available for $690.

ICYMI: We have some thoughts on the Need For Speed Hot Pursuit Remaster

Last week, Autoblog editor Joel Stocksdale and I teamed up to write about our impressions of Dirt 5. This week, we had some thoughts on the latest Need For Speed game. If you want to read about it in-depth, you can do that right here. The short version, though, is that it’s a pretty fun arcade racer, if not just a little basic. Neither of us had played the original version of the game when it was released in 2010, but even still, this version holds up reasonably well 10 years later, and we’re both continuing to enjoy it. If you’ve been thinking about picking up a copy for yourself, you can do that right here.

A crop of multi-million-dollar electric hypercars is emerging from the industry’s fantasyland and creeping towards ...