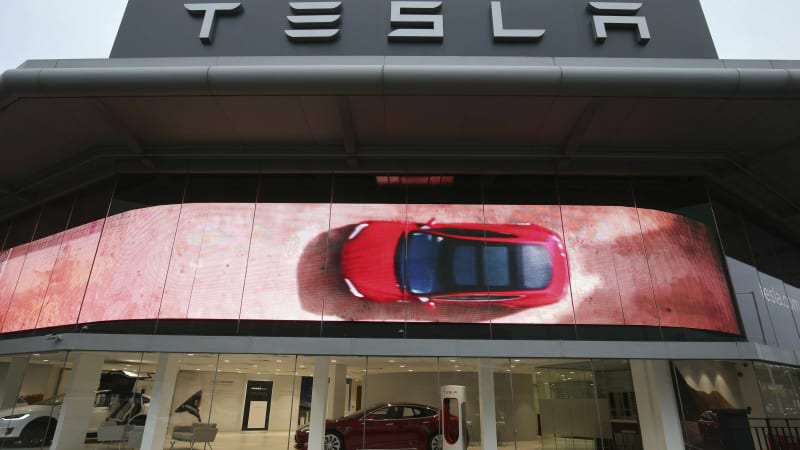 Tesla has a chance at producing 500,000 cars this year, Chief Executive Officer Elon Musk told employees, according to an internal email seen by Reuters.

Tesla said in January that 2020 vehicle deliveries should comfortably exceed 500,000 units, a forecast the company has left unchanged despite the COVID-19 pandemic.

“This all comes down to Q4. Please take whatever steps you can think of to improve output (while increasing quality)”, Musk wrote to employees on Wednesday. Such emails are traditional at Tesla, with Musk sending them out every quarter to hint at targets and potential new records.

Last week, Tesla said it delivered 139,300 vehicles in the third quarter, an all-time record for the electric-car maker, yet shares fell as some analysts questioned whether Tesla could hit its ambitious year-end target.

The company will have to increase deliveries to nearly 182,000 in the fourth quarter to reach the half-million target.

Tesla’s delivery push has been supported by its new Shanghai factory, the only plant currently producing vehicles outside California.

The company began delivering Model 3s from its Shanghai factory in December and has said it aims to produce 150,000 Model 3 sedans in the factory this year.