Michigan drivers rank among the safest in the United States 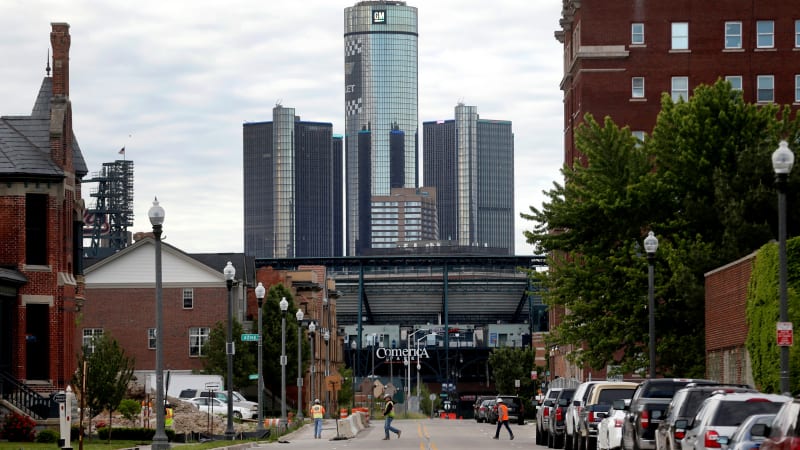 Michigan drivers yet again top the list of the nation’s safest, an insurance study says, and the Motor City itself has some of the safest drivers of any large city in the United States.

The annual QuoteWizard study, spotted by the Detroit Free Press, pulls data from insurance quotes nationwide, allowing the rate-comparison site to compare everything from states to major metro areas and even smaller towns. Michigan’s safest drivers are in Lansing, Grand Rapids, Jackson, Holland and Kalamazoo; its worst are found in Roseville, Flint, Saginaw, Pontiac, and Taylor.

QuoteWizard looked at incidents reported on drivers’ insurance records, including accidents and speeding tickets. Factors such as the frequency of DUIs and other high-risk behaviors were also considered. Raw insurance rates are ranked separately, as they are not necessarily directly correlated to areas of safer driving behavior.

Michigan is an excellent example of this. While its drivers may be among the best in the country, you wouldn’t know it from looking at insurance premiums, which are also consistently some of the nation’s highest. Per QuoteWizard, just one accident involving an injury will bump a Michigander’s rates by about 45%, so it’s a good thing the state’s drivers are above average behind the wheel.

QuoteWizard does not have nationwide 2019 data posted online, but rounding out the top five states with the safest drivers in 2018 were Mississippi, Oklahoma, Arizona and Illinois. The five with the worst drivers were Maine, South Carolina, Nebraska, California and North Dakota.

The Detroit metro area also consistently scores among the highest among large cities nationwide, along with Louisville, Chicago, Miami and Michigan’s own Grand Rapids. The worst drivers are in Portland (Oregon), Boise, Virginia Beach, Columbus (Ohio) and Sacramento, the study says.