Match point Mir: can the resistance stage a final stand? 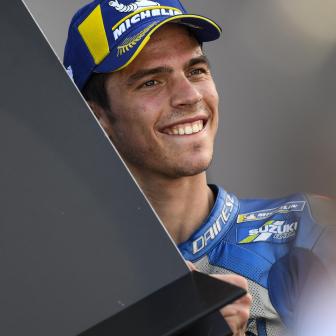 The Majorcan is now 37 points clear of the competition and he arrives into his final stand with that last box finally ticked: a premier class victory. Not only that, he ticked that box under likely the most pressure he’s had all year, not that anyone would have been able to tell. “People who can’t pay rent, that’s real pressure. This is my job,” is what Mir told the media after the race. Next time he faces them after the flag, it may well be as the first fresh face to win the title in seven years, the first Moto3™ Champion to become premier class Champion, and the first Suzuki rider to do it in two decades.