Lincoln ends production of the 2020 Continental 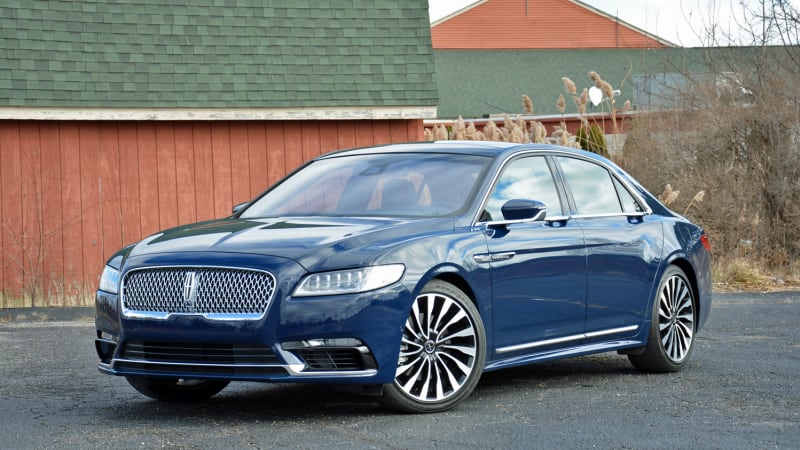 Lincoln has ended production of the 10th (and, presumably, final) generation of the Continental, according to a recent report. Built in Flat Rock, Mich., the flagship model was the last sedan in the company’s range.

We can’t say the guillotine dropped without warning; the writing has been on the wall for months. Introduced in 2016 for the 2017 model year, the Continental found about 12,000 buyers in America during its first full calendar year on the market, but sales quickly dropped. 8,758 units were sold in 2018, followed by 6,586 in 2019. 3,872 examples found a home through September 2020, and Ford Authority learned production ended on October 30.

It’s a shame, because the Continental stood proud as Lincoln’s best effort in the luxury sedan segment in decades. It was built on a Ford platform, but it didn’t exude an overpowering whiff of Blue Ovalness. Upmarket variants benefited from 30-way adjustable front seats, all-wheel drive and a 3.0-liter V6 twin-turbocharged to 400 horsepower and 400 pound-feet of torque. Lincoln even built a handful of Coach Door Edition models with a longer wheelbase and suicide rear doors reminiscent of the fourth-generation Continental released for 1961. These were stunningly expensive at $115,470 plus destination, yet they were all spoken for in record time.

Lincoln hasn’t announced plans to replace the Continental; the odds of seeing an 11th-generation model in the near future are extremely low. Nothing suggests another flagship sedan is in the works, either. Like its parent company, the brand is pivoting away from sedans and towards crossovers and SUVs, which sell in far greater numbers and tend to be more profitable. Sending the Continental to the pantheon of automotive history leaves the Navigator as the Lincoln brand’s sole flagship, though an electric model might slot above it in the 2020s.

America’s take on the luxury sedan isn’t dead, however. Arch rival Cadillac recently replaced the ATS and the CTS with a pair of sedans named CT4 and CT5, respectively. Both will spawn high-performance variants in 2021.