Internal-combustion vehicle bans across the world 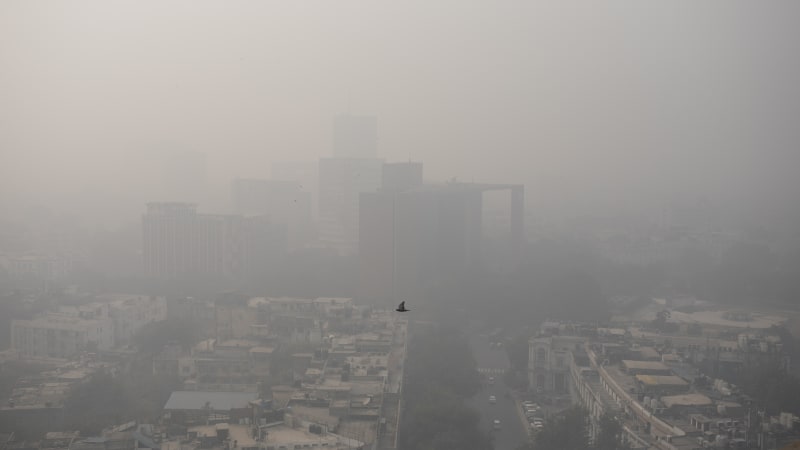 Britain will ban the sale of new petrol and diesel cars and vans from 2030, five years earlier than previously planned, as part of what Prime Minister Boris Johnson is casting as a “green revolution” to cut emissions to net zero by 2050.

Britain last year became the first G7 country to set in law a net zero emission target by 2050, which will require wholesale changes in the way Britons travel, use energy and eat.

Other countries or regions that have pitched the idea of banning fossil-fuel based vehicles include:

California will ban the sale of new gasoline-powered passenger cars and trucks starting in 2035, Governor Gavin Newsom said in September.

The Canadian province of Quebec said this week it would ban the sale of new gasoline-powered passenger cars from 2035.

EU environment ministers struck a deal on Oct 23 to make the bloc’s 2050 net zero emissions target legally binding, but left a decision on a 2030 emissions-cutting target for leaders to discuss in December.

German cities started to introduce bans on older diesel vehicles that emit higher amounts of pollutants than from late 2018.

Norway, which relies heavily on oil and gas revenues, aims to become the world’s first country to end the sale of fossil fuel-powered cars, setting a 2025 deadline. Fully electric vehicles now make up about 60% of monthly sales in Norway.

In 2017 China begun studying when to ban the production and sale of cars using traditional fuels but did not specify when it might be introduced.

Last year, India’s central think-tank asked scooter and motorbike manufacturers to draw up a plan to switch to electric vehicles. The think-tank also recommended that only electric models of scooters and motorbikes with engine capacity of more than 150cc must be sold from 2025, sources told Reuters.