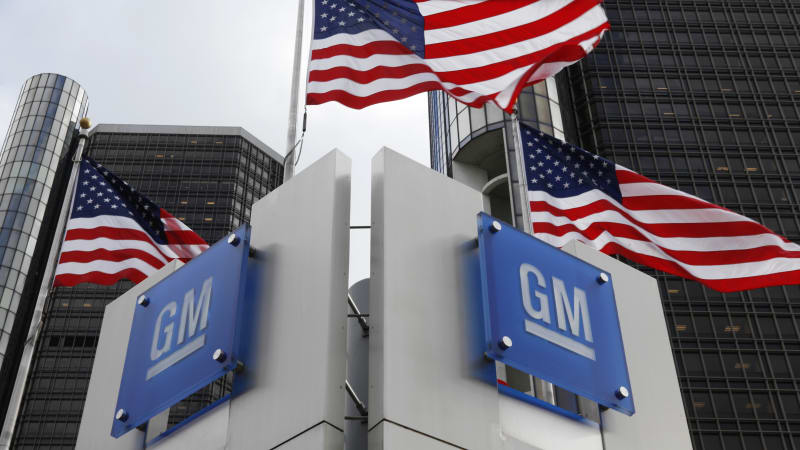 DETROIT — General Motors is posting huge third quarter numbers, pulling in $4 billion in profit over three months after losing money due to the virus outbreak.

GM’s adjusted earnings were $2.83 per share, easily outpacing Wall Street’s per-share projections of $1.43, according to a survey by FactSet.

Revenue of $35.5 billion also edged out most expectations.

The company swung back from a $806 million loss in the second quarter, when it was restarting factories shuttered for safety during the early stages of the pandemic.

The Detroit automaker joined most global automakers in reporting better-than-expected earnings from July through September as sales across the globe started to rebound from coronavirus lockdowns, especially in China. GM sales in China jumped 12% in the third quarter, with sales of its Buick and Cadillac brands both rising more than 25%.

In the U.S., GM’s most profitable market, sales fell 9.9% in the third quarter compared with a year ago, but were a dramatic improvement over the 34% drop in the second quarter. Sales improved sequentially each month, the automaker said, an encouraging trend.

GM’s profit was boosted by higher-priced pickup trucks and large SUVs, which have seen strong sales in the U.S. through the pandemic. It was the best quarter on record for GM’s Chevrolet Blazer. Sales of the Cadillac XT6 spiked 45% in the U.S. over last year. Large pickups also sold well.

GM also said it was pumping $2 billion into its Spring Hill, Tennessee manufacturing plant to push its transition to produce electric vehicles.