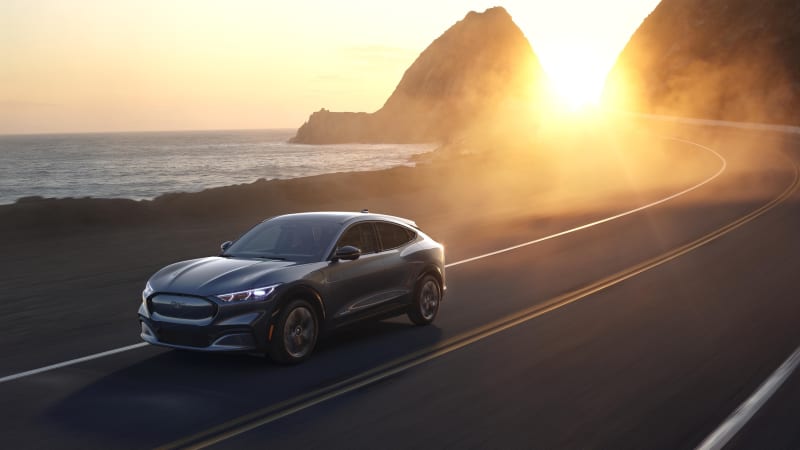 Ford hasn’t publicly announced how much it will charge for the electric version of the 14th-generation F-150, but it confirmed the truck won’t land in the same price bracket as the recently-introduced GMC Hummer EV. Jim Farley, the company’s new CEO, stressed he wants to make electric technology as accessible as possible.

“We are not going after the $100,000-plus market. These are affordable vehicles,” he revealed in an interview with Ward’s Auto. He added the line-up of EVs he has in mind will cost between $20,000 and $70,000 before options enter the equation, and he pointed out those figures apply to the European and American markets.

What he didn’t clarify is whether those numbers include available government incentives. If they don’t, a $20,000 electric car could give Ford a significant advantage on either side of the pond. In the United States, the cheapest new electric car is the Mini Cooper SE, which starts at $29,900 and offers 110 miles of range. In Europe, the crown goes to the Renault Zoe, which carries a base price of 24,200 euros (about $28,000) in France.

We don’t know what a Ford-badged EV with a $20,000 base price could look like, though the firm’s burgeoning alliance with Volkswagen gave it access to the modular MEB platform that underpins the ID.3 and the ID.4. One MEB-based model has been announced for the European market. Similarly, nothing guarantees the entry-level model will be sold in the United States. As of this writing, Ford’s cheapest EV is the Mustang Mach-E ($43,995).

At the other end of the spectrum, Farley’s statement confirms the aforementioned electric F-150 won’t cost more than $70,000. For context, GMC’s Hummer EV will land with a base price of $112,595, though cheaper variants will join the range a little later in the production run, and the Tesla Cybertruck’s base price is pegged at $39,900.

While Ford won’t venture into six-digit territory, nothing prevents its upmarket Lincoln division from marching into the space occupied by Tesla, among others. How the firm will adopt electrification remains to be seen; It planned to build an SUV on a platform sourced from Rivian, but the project was abruptly canceled in April 2020. Lincoln executives stressed they remain committed to releasing an electric car in the not-too-distant future.