ASUNCION, Paraguay — Environmental group Earthsight said on Wednesday it has linked some of Europe’s largest carmakers to the deforestation of the Chaco, a dry forest region of Paraguay home to jaguars and one of the last uncontacted indigenous groups in the world.

The group said in a report that livestock companies have illegally logged lands of the Ayoreo Totobiegosode indigenous ethnic group, some of whose members live in voluntary isolation.

The livestock skin is used in leather upholstery of luxury vehicles sold by high-end European auto brands including BMW, Jaguar and Land Rover, the group said.

UK-based Earthsight said it had made covert visits to tanneries that bragged about supplying the raw material to the luxury car brands.

“BMW is using hides sourced from two slaughterhouses processing cows from ranches responsible for illegal [logging] in the Ayoreo Totobiegosode’s forests. Jaguar Land Rover didn’t dispute sourcing from a Paraguayan tannery that processes hides from another slaughterhouse doing the same,” the report said.

Jaguar Land Rover said in a statement to Reuters it had found no evidence to verify Earthsight’s claims. It said its European suppliers assured sustainability. 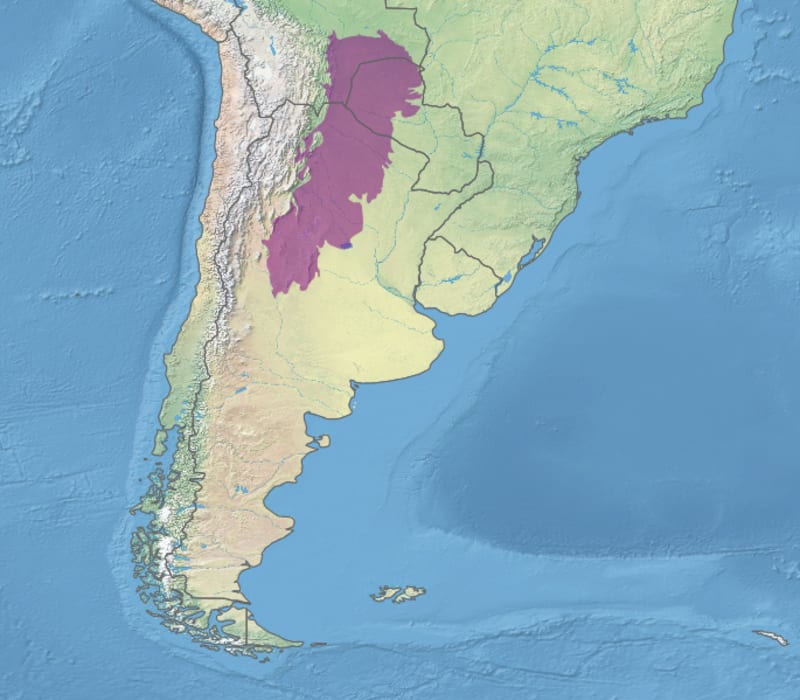 “We continue  our drive for further transparency and, in this case, the leather supplier in Europe verifies with each raw material supplier that no rural property that directly supplies it is involved in illegal deforestation,” the automaker said.

BMW did not respond to a request for comment on the Earthsight investigation.

Paraguay exports about 50,000 tons of wet-blue leather (tanned, but not dried, dyed or finished) a year, and almost two-thirds of those shipments are bound for Europe, according to the report.

Automakers say that leather is a byproduct of the far larger meat industry and high-end cars constitute a comparatively small market niche.

But indigenous leaders say deforestation driven by growth in beef and leather exports is encroaching on their territory and destroying their way of life.

“As deforestation advances with extensive cattle ranching, they are being imprisoned, they are disappearing,” Tagüide Picanerai, a spokesman for the Ayoreo community in the Alto Paraguay department, northwest of Asunción, told Reuters.

The region is home to some of the world’s highest rates of deforestation, Earthsight said.

2021 Nissan Frontier: Everything We Know About the Midsize Pickup

After more than 15 years on the market with only minor styling tweaks, the Nissan ...