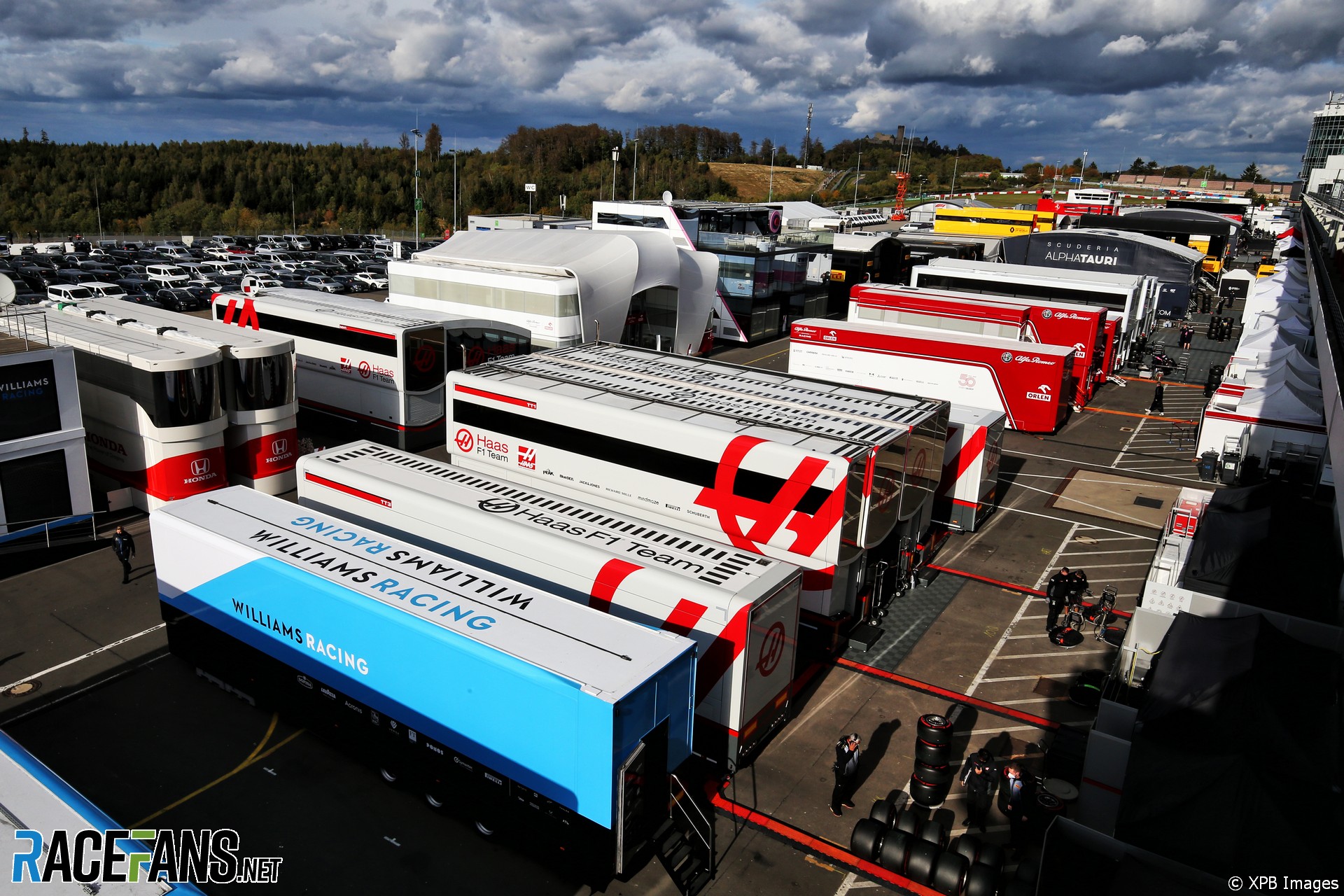 Eight cases of Covid-19 were identified among Formula 1 drivers, teams and personnel over the week to yesterday, according to the championship and the FIA.

As RaceFans revealed this week, two members of Renault’s F1 team tested positive while in Spain in connection with Fernando Alonso’s filming day at the circuit. Other team members were isolated as a precaution.

Last week Mercedes confirmed two positive cases within its team. One of those was included in the previous week’s figures while the second case was detected after that data was compiled and will be included in the latest count.

The cases were detected among a total of 1,506 tests conducted between October 9th and October 15th. This is the second-lowest number of tests conducted in one week since the screening programme began at the start of the world championship in July.

The relatively low number of tests this week is in part due to there being no grand prix this weekend. However the number of positive cases detected is the second-highest so far this year.

Along with Renault and Mercedes, McLaren and Racing Point are also known to have had positive tests among their team members earlier this year.


Source link
2020-10-16
admin
Share
Previous Famous B.A.T. Alfa concept cars to be auctioned by RM Sotheby’s
Next Our thoughts on Monster Truck Championship and the cars of Cyberpunk 2077