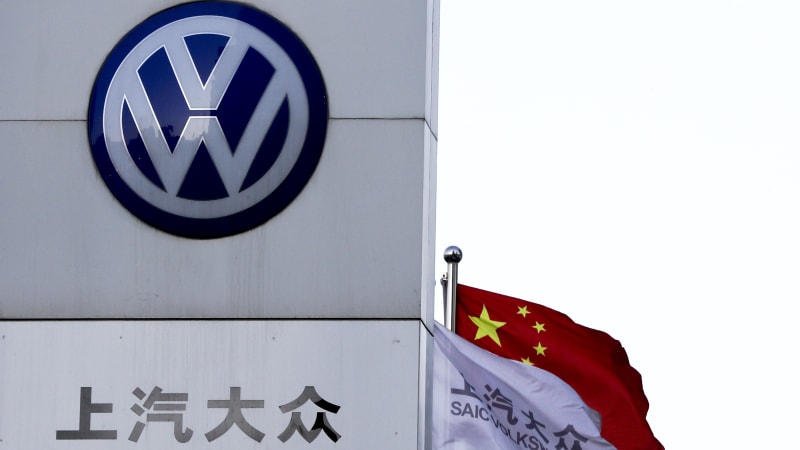 BEIJING/SHANGHAI — China auto sales marked a sixth straight month of gain, rebounding a solid 12.8% in September as the world’s biggest vehicle market comes off lows hit during the coronavirus lockdown.

This time of year, known as “Golden September, Silver October,” is usually a high point in sales for the industry, with consumers venturing out to make purchases after having stayed away from showrooms during the stifling hot summer months.

Sales reached 2.57 million vehicles last month but were still down 6.9% for the year to date at 17.12 million vehicles, according to the China Association of Automobile Manufacturers (CAAM).

NEV makers such as home-grown Nio and Xpeng as well as foreign firms like U.S. leader Tesla are expanding manufacturing capacity in China where the government has aggressively promoted greener vehicles to reduce air pollution.

Tesla on Tuesday cut prices for Model S sedans by around 4% in the United States as well as other key markets like China. Tesla also cut the starting price of its Chinese-made Model 3 sedan this month by about 8% to 249,900 yuan ($36,805).

For trucks and other commercial vehicles, which constitute around a quarter of the overall market, sales surged 40% in September, driven by government investment in infrastructure and as buyers upgraded to comply with tougher emissions rules.

2020-10-14
admin
Share
Previous No bet on Danilo or Alex
Next Air Force Says New Hypersonic Missile Will Hit Targets 1,000 Miles Away In Under 15 Minutes

Low tire pressure can be dangerous

2022 GMC Hummer EV: Everything we know