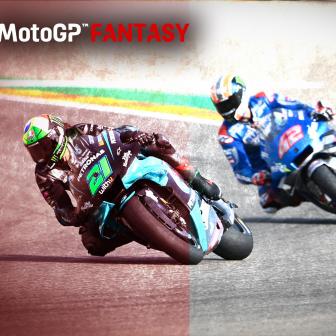 Mir is 14 points clear atop the Championship Standings and he is also top of the pile in MotoGP™ Fantasy stats, with 253 points overall, 147 of those have come in the last five Grand Prix, and an average of 23 points per weekend, nobody has performed better this season. He has been Mr Consistency with some brilliant race day performances, however, he remains winless in the premier class and the Mallorcan will hope to finally break that duck on a track where he took a podium finish on his way to securing the Moto3™ Championship in 2017.