Breaking News
Home / Racing / Can anyone bring the Marc Marquez era to an end in 2020?

Can anyone bring the Marc Marquez era to an end in 2020? 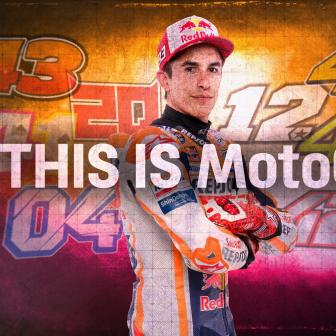 Among Marquez’s major rivals this year will, of course, be Andrea Dovizioso (Ducati Team). Admittedly, the Italian will arrive at Jerez far from 100% after breaking his left collarbone just two weeks ago. He has been passed fit, but time will only tell how fit Dovi really is. Like Viñales, the Ducati won twice in 2019, helping him to a total of nine top-three finishes. But the 34-year-old is no spring chicken and after three consecutive years of being the bridesmaid to Marquez, plus with a new generation starting to emerge, has his best chance of being crowned MotoGP™ World Champion been and gone?