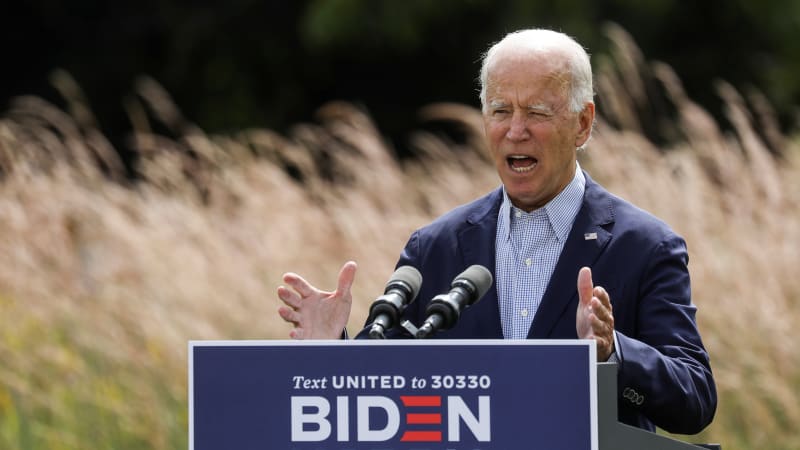 WASHINGTON — President-elect Joe Biden‘s transition teams for the Environmental Protection Agency and Transportation Department will be run by several agency alumni who served under President Barack Obama and helped craft regulations like the Clean Power Plan and tougher fuel economy standards for vehicles.

The head of the EPA team is Patrice Simms, an environmental attorney at Earthjustice – which has filed over 100 lawsuits against President Donald Trump’s administration. He worked as deputy assistant attorney general in the Justice Department’s environment division.

Other Obama EPA lawyers have also been named, including Joe Goffman, general counsel at the agency under Obama EPA chief Gina McCarthy, and Cynthia Giles, who was assistant administrator in the EPA’s enforcement office.

The Trump administration rolled back Obama-era fuel economy standards and stripped California of the ability to set zero emission vehicle rules. Both actions remain under appeal.

Biden vows to “establish ambitious fuel economy standards” and to negotiate them with workers, environmentalists, automakers and states.

For the Interior Department, Biden named former Assistant Secretary for Indian Affairs Kevin Washburn to head up the transition, signaling an emphasis on indigenous representation at the agency that oversees federal and tribal lands.

The team also includes Maggie Thomas, previously a climate policy adviser to Senator Elizabeth Warren and Washington Gov. Jay Inslee, the latter rumored to be in the running for a “climate czar” role in the new administration. Climate change was Inslee’s key policy initiative when he ran against Biden in the Democratic primaries.

In the State Department transition team, Biden named one of the key legal architects of the Paris Agreement, Sue Biniaz, as a member, signaling the agency will prioritize international climate diplomacy under Biden.