According to the German business daily, the three vehicles are being referred to internally as the “Landjet” project, and are to be built at a VW Group plant located in Hanover, Germany. The Hanover plant is currently home to Volkswagen’s Transporter van and is earmarked to build the modern Microbus based on 2017’s ID.Buzz concept.

A new production line will reportedly be added for the Landjet vehicles. Existing plants at Audi, Bentley and Porsche were ruled out, either due to capacity constraints or a lack of suitability for production of large vehicles. 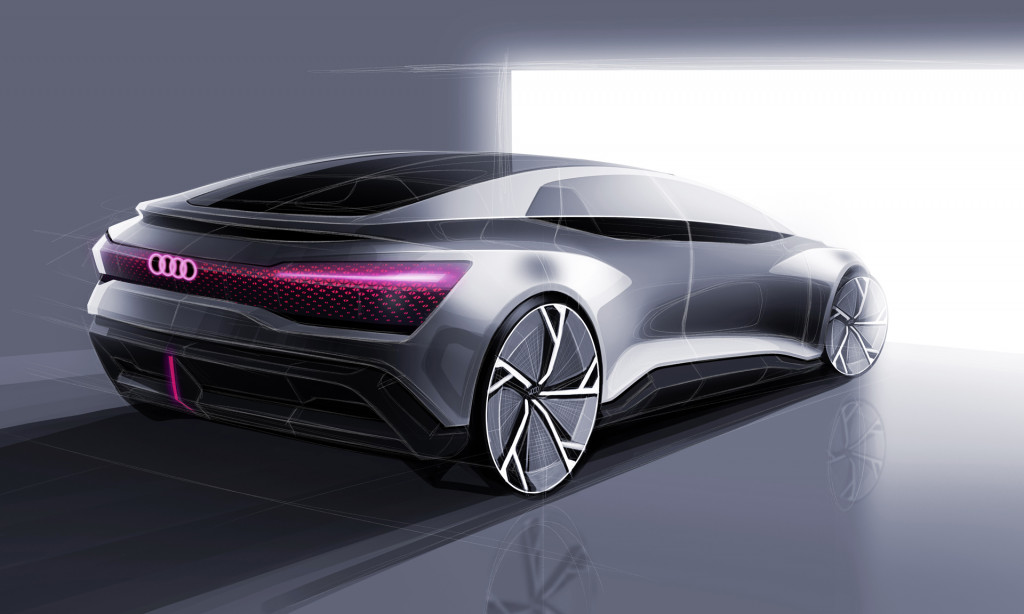 Although billed as sedans, the Landjet vehicles will reportedly have enough space to fit three rows of seats. They are also claimed to be coming with at least 400 miles of range and a high level of self-driving capability. The aim is to have a credible contender for a next-generation Tesla Model S, Handelsblatt reported.

Software will also play an important part. VW Group said last week it is doubling its investment in software development—to the tune of 27 billion euros (approximately $32 billion)—by the middle of the decade to improve digitalization and the self-driving capability of its fleet. Part of this will go toward developing a proprietary software stack which will be debut in the Landjet vehicles. VW Group’s goal is to develop 60% of its its software needs in-house, versus about 10% today.

The likely platform for the Landjet vehicles is VW Group’s new PPE modular platform being developed by Audi and Porsche. The platform has been confirmed to feature an 800-volt architecture. The high voltage, in combination with efficient cooling systems, means cars based on the platform will be able to charge at rates of up to 350 kilowatts, making 80% charges in about 20 minutes possible. 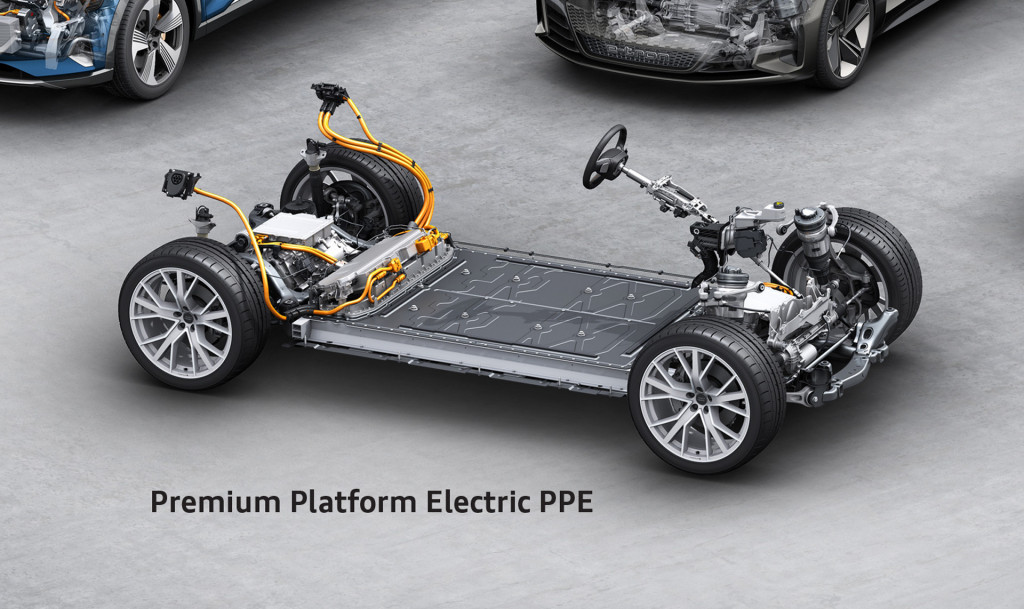 Audi’s version of the Landjet project is confirmed to arrive around 2024. We’ll get a preview in 2021 and there are rumors the vehicle might be badged an A9 E-Tron. Shown above is 2017’s Audi Aicon concept, which is thought to have been a source of early inspiration.

Bentley earlier in November confirmed its first EV will arrive in 2025, and there’s a good chance the EV will be one of the Landjet vehicles. Bentley’s EV has previously been described as a vehicle blending elements of sedans and SUVs.

It isn’t clear where the Landjet vehicle would sit in the Porsche hierarchy. The most likely bet would be a replacement for the Panamera, as the current generation of the Porsche super sedan should bow out around 2024.