Breaking News
Home / Car Brands / Aston Martin DB9 for sale has an amazing 104,854 miles on it

The typical Aston Martin DB9 for sale has something like 14,000 miles on it, but 4,000 is pretty typical and a “high-mileage” example would be less than 40,000. And remember, the DB9 went on sale 16 years ago, lasted until 2016, and there isn’t as much correlation between age and mileage as there are with other cars. Also remember, Aston Martins usually sit in garages collecting far more dust than, quite obviously, miles.

Which is why we’re oddly proud of this 2005 Aston Martin DB9 for sale that has 104,854 miles on it … and the original owner who had the audacity and awesomeness to drive it that much. Good job, buddy. The second owner, prior to selling it to selling dealer, put only 4,000 miles on it since 2015.

This plucky Aston-that-could is painted in what seems to be California Sage green with a Cream Truffle interior. With all those miles, such a light-colored leather is definitely showing its age and there’s plenty of wear on the driver seat (especially the side bolster), but it’s actually not that bad. The leather seats of cars with far fewer miles can look much worse. In fact, the interior in general looks great for such a high-mileage car, a testament to its owner’s maintenance and Aston’s materials and build quality. As mentioned earlier, it’s rare that the latter gets tested so rigorously. 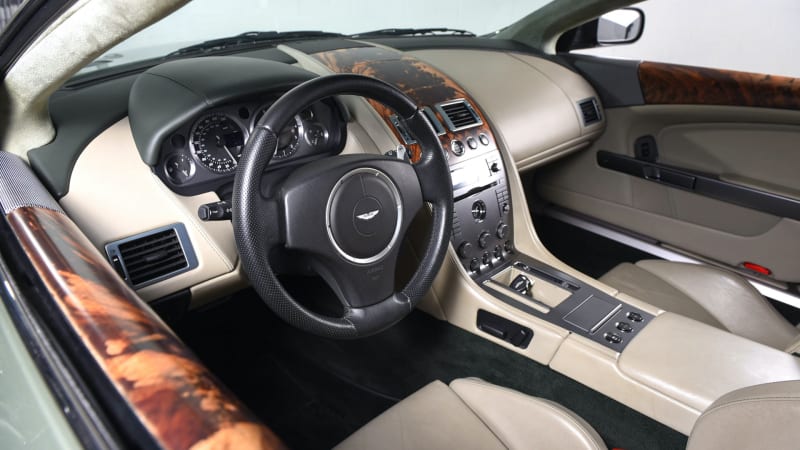 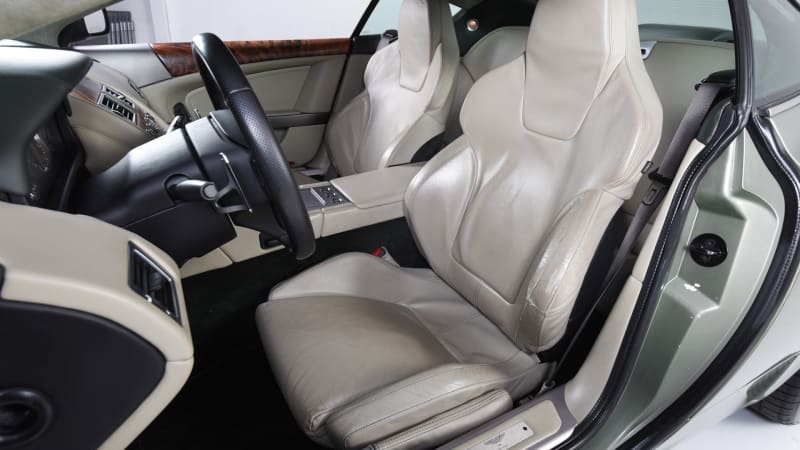 Now, would buying an Aston Martin DB9 with 104,845 miles on it be a good idea? Sure doesn’t seem like it. Then again, buying a used Aston Martin always seems like it would be an expensive proposition, and maybe actually being driven has kept it in better working order? Maybe? The CarFax does show consistent service over the years. Of course, that could mean it was breaking all the time, but would you really keep something around that was breaking all the time?

Ultimately, the problem here is the price: Motor Car Classics in New York is asking $39,900 for it. A quick scan of Autotrader reveals DB9s with exponentially fewer miles for around the same money or even less. That includes Volante convertibles. This 2005 is only $4,000 more and has 36,000 miles. This one is also $4,000 more, but has 14,000 miles.

However, pricing cars like this is very difficult and certainly none of those other DB9s were as well loved and enjoyed as this audacious green trooper.

Our long-term 2019 Subaru Forester Touring’s interior is one area we wanted to really hone ...