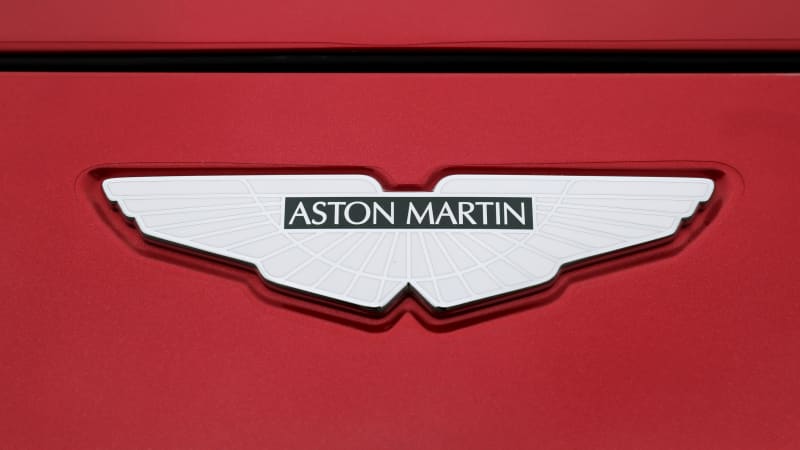 LONDON — Aston Martin is set to join Mercedes next season as a provider of Formula One’s official safety cars, according to media reports on Tuesday.

Racefans.net reported that Aston Martin would supply safety and medical cars at 12 of the 23 scheduled races in key markets, with the existing Mercedes cars used at the rest.

It said Aston Martin’s new DBX SUV, which uses a Mercedes-AMG V8 engine, would be used as a medical car.

There was no official confirmation from Aston Martin or Mercedes. Sources indicated to Reuters that the report was accurate, however.

Mercedes has been the official provider of the cars, which are deployed in the event of an incident or bad weather to keep the field lapping safely, since 1996 but that deal runs out at the end of this year.

A shared supply would make sense for both carmakers, who already have close ties.

Toto Wolff, principal of the Mercedes factory team, also has a private stake in Aston Martin.