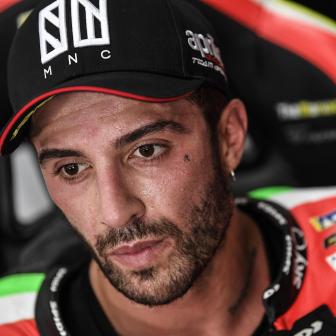 Iannone asserted that the source of the prohibited substance was contaminated meat that he had ingested in Malaysia prior to the 2019 Sepang FIM World Championship MotoGP™ and that accordingly, he should be fully acquitted and that the Challenged Decision should be annulled. WADA, on the other hand, sought the imposition of a four-year period of ineligibility on the grounds that Iannone had failed to establish to the requisite standard that the origin of the prohibited Tribunal Arbitral du Sport Court of Arbitration for Sport substance in his sample resulted from meat contamination, and that as a consequence, the imposition of a four-year period of ineligibility was the appropriate sanction.