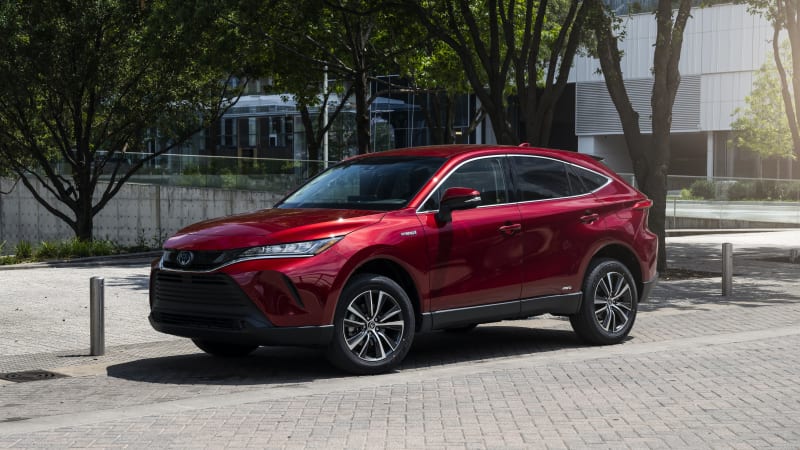 In addition to a stylish design and hybrid fuel economy, the 2021 Toyota Venza can now brag about its safety ratings. The IIHS has awarded the crossover its second-highest Top Safety Pick rating for its all-around superb safety scores. The only thing holding it back from the highest Top Safety Pick + rating is slightly subpar standard headlights.

In the Venza’s favor are crash test ratings that earn the top “Good” rating across the board. Also impressive are its collision prevention ratings. Tested for car-to-car and car-to-pedestrian crash prevention, the Venza’s suite of automatic braking and warning systems earned the highest “Superior” score for both. Those systems are all standard on all Venza’s, too. Finally, the child seat LATCH anchor access is rated “Good +.”

As previously mentioned, headlights were the weak point. The base LE’s reflector-type LED headlights were given the second-lowest rating of “Marginal” for “inadequate illumination on left curves.” The higher trim levels with projector LED lights scored a step higher with an “Acceptable” rating. To earn the Top Safety Pick + award, a vehicle must have at least “Acceptable” headlights standard on all trim levels.

2020-10-26
admin
Share
Previous The Last Hot Hatch You’ll Ever Buy
Next The MotoGP™ eSport returns for Global Series Round #3!