Porsche has a new 911 Turbo on its hands based on the 992 generation of its sports car icon. Right now there’s only the Turbo S but a slightly tamer Turbo is coming up shortly.

The car is wider than ever and boasts a newly developed flat-6 which in Turbo S grade spits out 640 horsepower. The car is brilliant, whether it’s a docile drive or to the limit at a track.

Our latest spy shots show what appears to be one of the prototypes for the car but if you look a little closer you’ll notice that this particular tester differs from earlier ones due to its prominent ducktail spoiler. The spoiler even has its own reflector, which the spoiler on the regular model skips.

The first Porsche to sport the distinctive design was the legendary 1973 Carrera RS 2.7, and we haven’t seen the automaker use it since 2010’s 911 Sport Classic.

While the Sport Classic was a limited edition launched toward the end of the 997-generation 911’s life, the development of a ducktail-equipped 911 this early on into the 992’s life makes us wonder if Porsche is planning a new option or perhaps a new model for the latest Turbo family. Perhaps a Turbo RS?

Beyond the spoiler, the prototype looks identical to earlier testers seen for the new Turbo. There’s a wider body compared to the body of the current Carrera models and new intakes in each of the rear fenders and at either side of the rear fascia. The brake rotors also fill up the wheels, which measure 20 inches up front and 21 at the rear. The Turbo S uses center-lock wheels while the Turbo will likely feature conventional five-bolt wheels (both are being tested here). 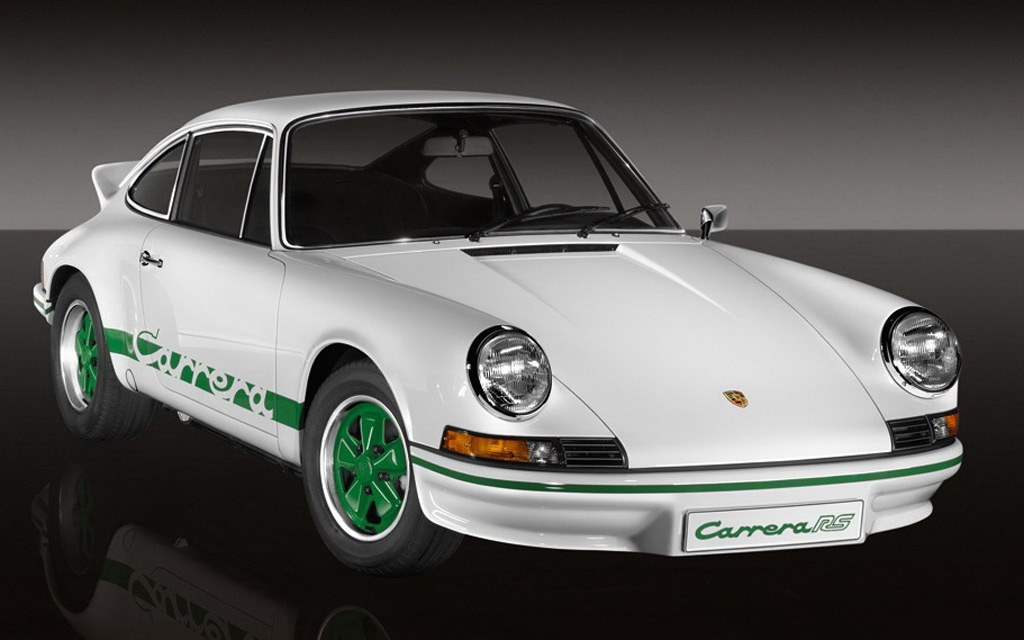 Power in the new Turbo models come from a newly developed 3.8-liter twin-turbocharged flat-6 mated to an 8-speed dual-clutch transmission and all-wheel-drive system. Peak power in the yet-to-be-revealed Turbo should hover around 600 hp, while the Turbo S as mentioned above is packing 640 hp.

The new Turbo models reach dealers later this year in both coupe and convertible body styles. If Porsche is planning a ducktail-equipped Turbo RS or Sport Classic, we wouldn’t expect it to arrive until after the launch of the traditional Turbo models.