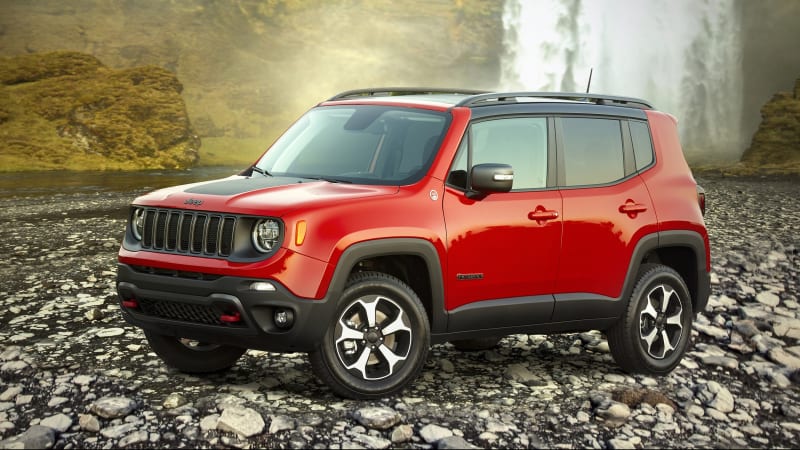 Motorists in the market for a Jeep Renegade will have three additional variants to choose from during the 2021 model year, according to a recent report. Two of the new trim levels are familiar-sounding hand-me-downs from the Wrangler, while the third is a commemorative model that will celebrate the company’s 80th anniversary.

Enthusiast forum Wagoneer Fan posted a VIN decoder published by the National Highway Traffic Safety Administration (NHTSA) that sheds light on some of the changes Jeep has in store for the next model year. It reveals that three new trim levels named Freedom, Islander, and 80th will be launched.

Looking at the Wrangler lineup gives us a decent idea of what to expect from the first two trims. Freedom will likely be military-themed. It will include specific stickers and emblems plus darker wheels as well as gray interior accents. It could be aimed at adventurers who fell head over heels for the Ford Bronco Sport‘s rugged lines. Islander, on the other hand, will get a beach-inspired design with blue paint, though other colors may be available, too. And we think it’s safe to speculate the Islander will exclusively be offered with a sunroof.

The 80th trim is a bit more enigmatic. As we previously reported, the Wrangler and the Gladiator will also receive an 80th Anniversary package for 2021, and a leak confirms it focuses heavily on increasing off-road prowess. Jeep could take the Renegade in the same direction, or it could have another surprise up its sleeve.

It doesn’t sound like these trim levels will usher in powertrain modifications. As of writing, the Renegade comes standard with a 2.4-liter four-cylinder engine, and motorists who need better efficiency can pay approximately $1,500 for a 1.3-liter turbo four. Both engines shift through a nine-speed automatic transmission.

Jeep will release information about its 2021 models on September 1, at the same time as the other brands under the Fiat-Chrysler Automobiles (FCA) umbrella, so we won’t have to wait long for official details about the Renegade lineup. Across the pond, the range will grow with the addition of a plug-in hybrid model named 4xe, though we still don’t know if the powertrain will be offered in the United States.