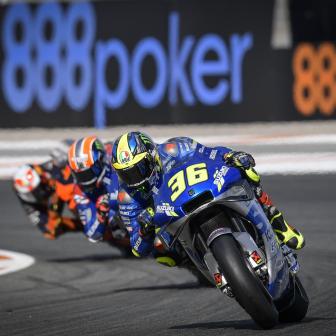 Nine winners in 12 races is simply staggering. Back in 2016, we were treated to nine different winners as Marc Marquez, Valentino Rossi, Jorge Lorenzo, Dani Pedrosa, Andrea Iannone, Cal Crutchlow, Andrea Dovizioso, Maverick Viñales and Jack Miller all stood on the top step. In 2016 we had four first-time winners – we’ve gone one better than that this year. Anyone thinking that could have been repeated this before Jerez season was either lying or has a crystal ball no one knows about. 2020 has been staggering and the best part about it is, we could genuinely have a 10th and 11th before we pack up on Sunday in Portimao.