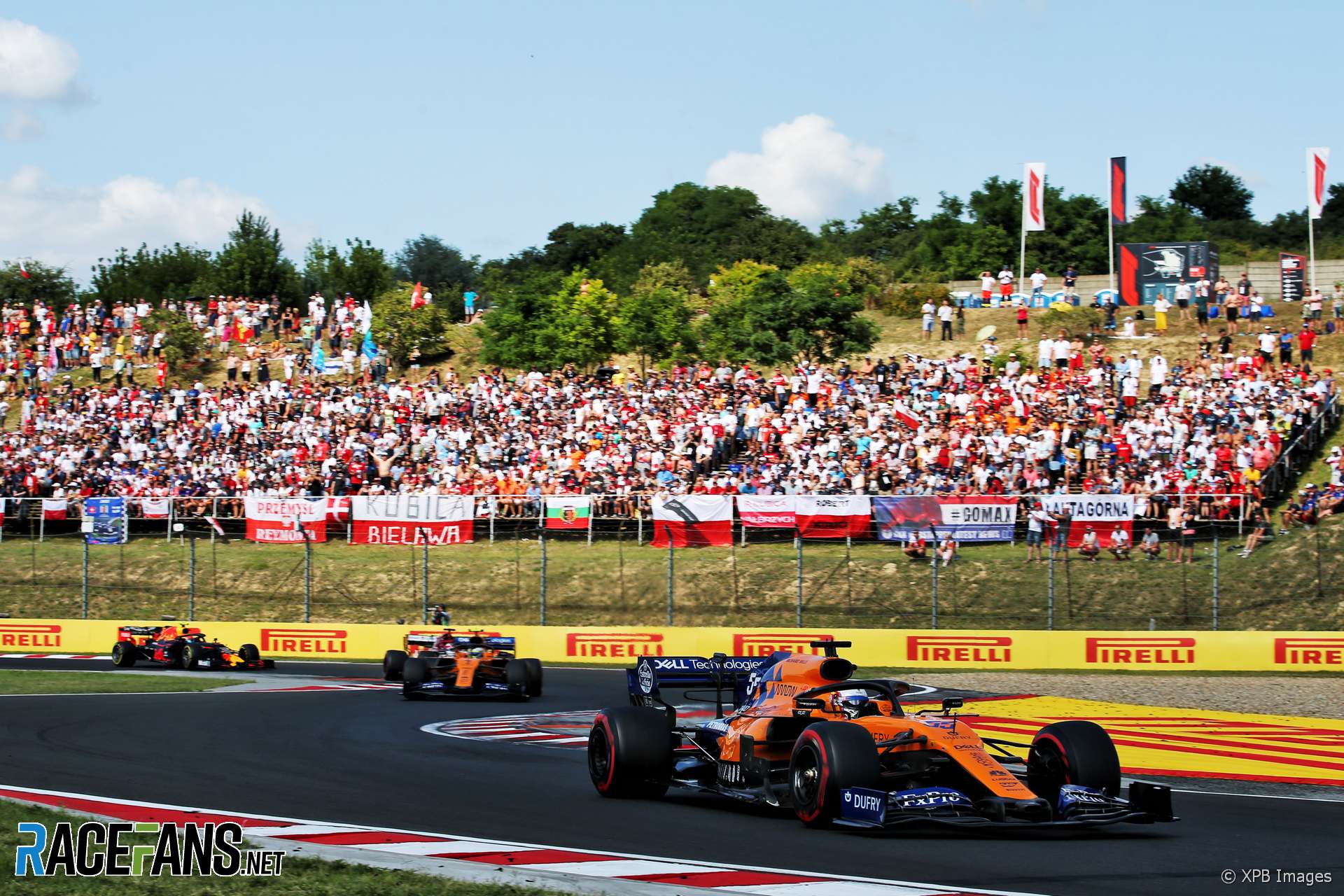 Due to the disruption which has affected the 2020 F1 calendar, the Hungarian Grand Prix is being held earlier than originally planned.

It’s only been moved forward by two weeks, which shouldn’t mean dramatic changes in the weather. While the weather should be warm as usual, there is a risk of showers over the upcoming three days of action.

But if rain does arrive, the conditions should be nothing like as severe as the deluge which poured on the Red Bull Ring last Saturday.

The weather conditions will get progressively hotter over the three coming days at the Hungaroring, consistently in the low-to-mid twenties, peaking at around 23-24C on race day. This is only a couple of degrees cooler than last year’s race, though it translated into track temperatures in the mid-40s on the dark asphalt recently laid at this track.

Most forecasts indicate Friday’s running is likeliest to remain dry. A few showers are possible on Saturday and at the moment Sunday has the highest risk of precipitation. As these will only be light showers, and the conditions will be otherwise warm with patches of sunshine, whatever rain does fall is likely to dry up quickly. The risk of rain will be highest at around midday.

For more updates on the track conditions during each session keep an eye on RaceFans Live and the RaceFans Twitter account.