2020: a year of transition, anticipation and expectation 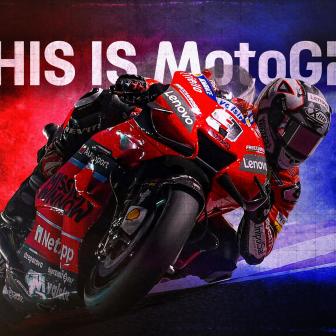 Plenty of the ‘silly season’ talk has involved KTM and with their line-up confirmed, it means Pol Espargaro is getting prepped to ride for a third manufacturer in MotoGP™. If the rumours are to be believed, the Spaniard will be making a huge move to line-up next to Marc Marquez at Repsol Honda. Signings don’t get much bigger than that for a rider, and once it’s announced, Espargaro will be the talk of the town. Before that though, both Espargaro and KTM will be hoping their relationship can end with fireworks in 2020. Aforementioned, it’s a huge year for the orange army but it’s also a massive six months for Espargaro, who will want as good a year as possible to propel himself into Repsol Honda, where the toughest – yet most exciting – challenge awaits.